The Current Scenario of Kidney Transplants in India 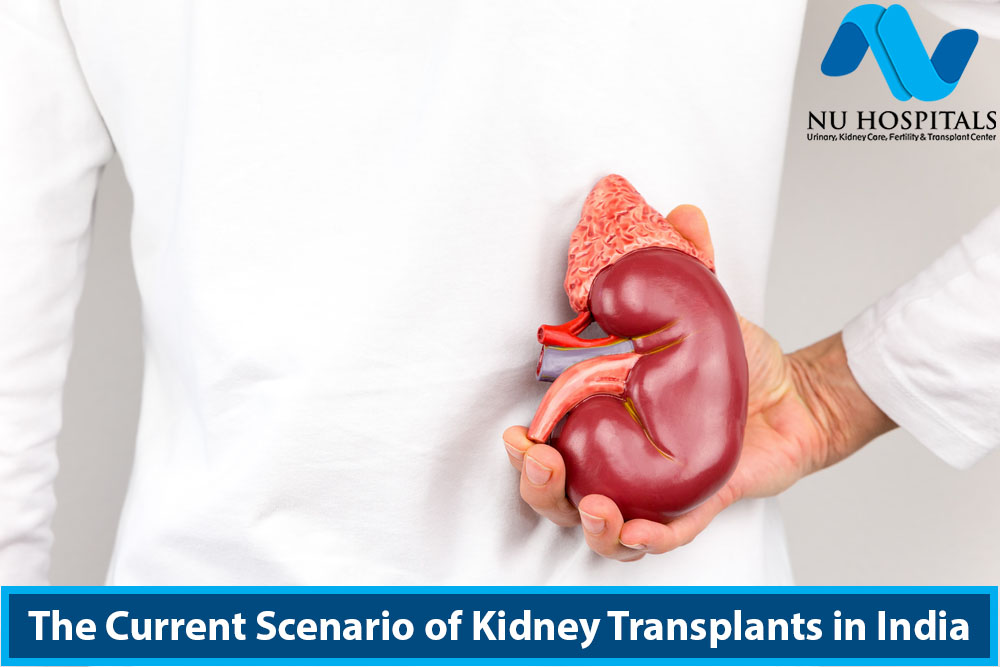 Kidney transplant is a procedure done through surgery to replace diseased kidney with a healthy kidney from a living or deceased donor. The transplanted kidney takes over the work of two kidneys that failed so that the patient doesn’t need dialysis. During the kidney transplant surgery, a new kidney is placed in the lower abdomen and the artery and vein of the new kidney is connected to the body’s artery and vein.

The current scenario of Kidney Transplant in India

The wait for a new and matching kidney can be very long sometimes. Generally, the transplanted kidneys come from either deceased donors or at times they could come from a family member. About 2 lakh patients in India are waiting for organ donation with a mere 15,000 donors available. However, post 2012, there has been a significant increase in organ donations. The Live Kidney Transplantation Programmed in India has evolved in the past 50 years and is currently the second largest program in numbers after the USA.

In India, the states doing relatively better in terms of transplantations and awareness are from the South Region- Tamil Nadu, Kerala, Pondicherry, and Andhra Pradesh. In the North region, however, Chandigarh has done well in terms of donors as per million.

As per the records in the Indian Transplant Registry, it is reported that between 1971 and 2015, a total of 21,395 kidneys were transplanted in India, out of which a mere number of 783 kidneys belonged to deceased donors. The report also predicts that more than 2.5 lakh people suffer from last-stage kidney diseases every year. In that 7 out of 10 patients go for dialysis and nearly 6 out of those 10 can’t continue due to heavy treatment fees. As a majority of patients suffering from kidney disease come up at the send stage, dialysis and kidney transplant become the only option.

Backed by the world-class facilities and technologies, Nu Hospitals provide quality medical services for people who are suffering from kidney and urological diseases, with a special focus for medical tourism patients.

Oops, you forgot something.

The words you entered did not match the given text. Please try again.